If you have had the pleasure of meeting or interacting with Yuyu or had the opportunity of attending this internationally renowned Himalayan Poet’s  workshops, you are herein invited to submit to the upcoming  anthology, tentatively named,  Eternal Snow: An Anthology of Poems Originating from Yuyu’s Works, Readings and Workshops.

The book will be edited by David Austell and Kathleen D. Gallagher 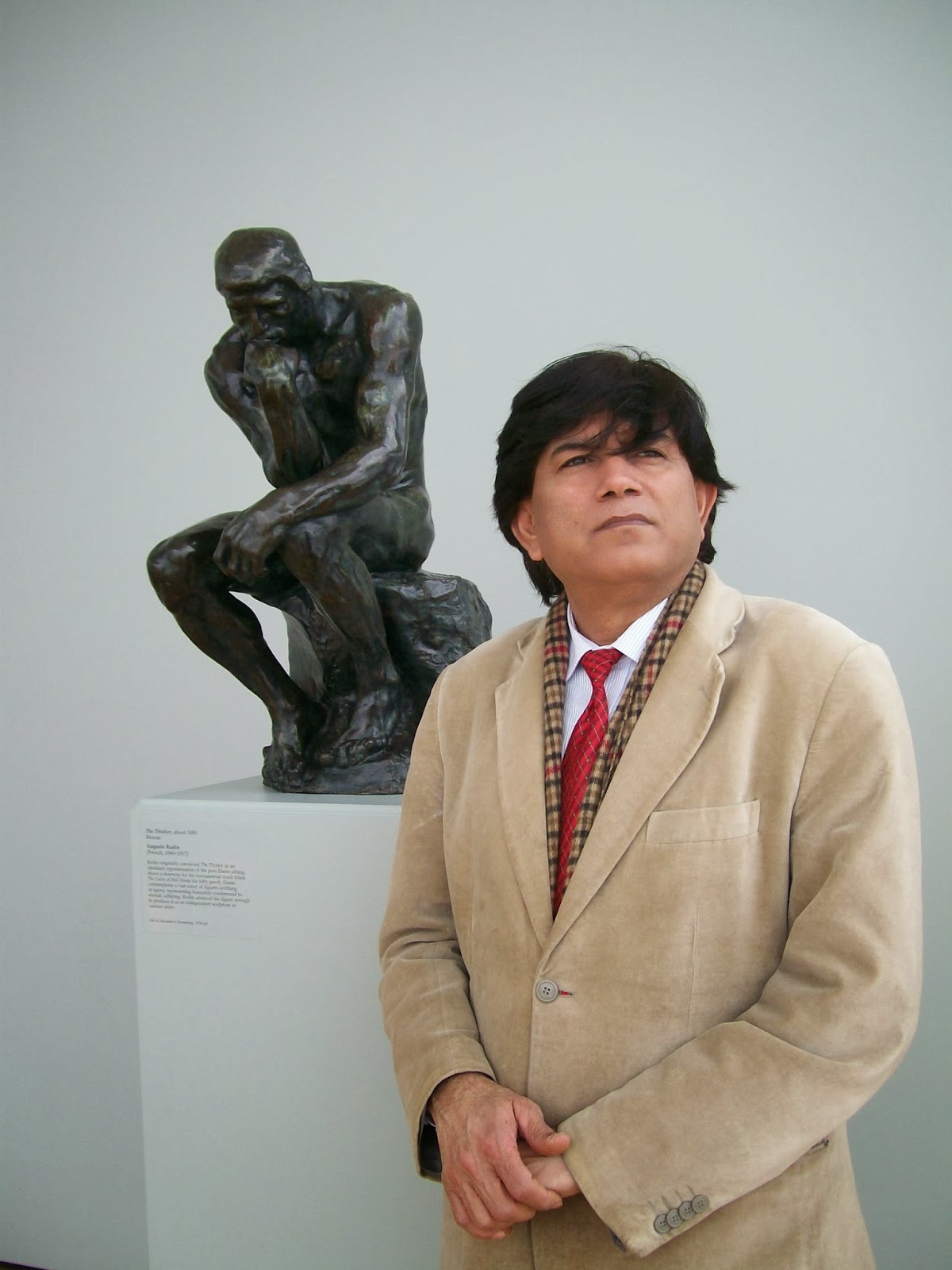 Please submit your work for consideration to
Kathleen D Gallagher to
galkathleen@gmail.com


Submission Directions:
Limit your poems to no more than four. Tell us how and why you were inspired to write your poem/s as it relates to an interaction with Yuyutsu whether it was at one of his readings, at one of his workshops, through his poetry, in an acquaintance online (or in person) where you were introduced to him through his poetry. If you have already submitted a poem and have not included why you were inspired, please send me an additional note to the email above. We also would love to hear from you in the comment below, so that we might start a discussion on how a poet such as Yuyutsu inspires other works.
We look forward to reading your submissions.
A future deadline will be announced,
so get your Yuytusu inspired poetry in to us today!
Namaste!

David B. Austell is Assistant Vice President and Director of the Office of Global Services at New York University in New York City, where he is also an Associate Professor of International Education in the NYU Steinhardt School (adjunct). David has undergraduate and graduate degrees in English Literature from the University of North Carolina at Chapel Hill where he also completed his Ph.D. in Higher Education focusing on International Education. In 1992, David was a Fulbright grantee in Japan and Korea. The love of poetry grows from deep roots, and in David’s case from his parents: his mother who sent poetry, sacred and secular, to him all through college with her letters, and his father who read Shakespeare and Coleridge to him as a child.

Kathleen D. Gallagher is a distinguished senior lecturer of English at the University of Akron/Wayne College, an award winning writer (2007 Writer’s Digest Honorable Mention for a feature article entitled “Cutting Storm,” and a 2011 Honorable Mention for her essay “Flying Objects” in the 2011 Writer’s Digest competition). She is also a poet with works in journals such as South Coast Poetry Journal; Issue #15 (Honorable Mention for “Focal Point” judged by writer/poet James Dickey). She is a former NEOMFA creative writing student at Kent State University. Gallagher was a finalist in the First Grand Tournament event through Writing Knights Press which resulted in her first poetry chapbook “I See Things are Falling.” She was nominated for a Pushcart prize in December 2012 through Writing Knights Press
Posted by Unknown at 5:55 PM 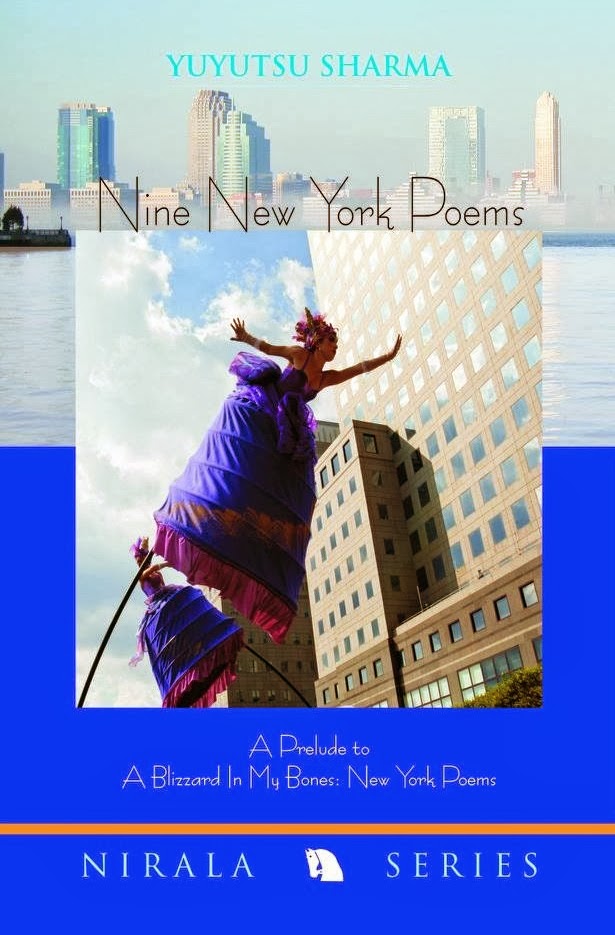 A Prelude to A Blizzard in my Bones: New York Poems

Space Cake, Amsterdam & Other Poems from Europe and America 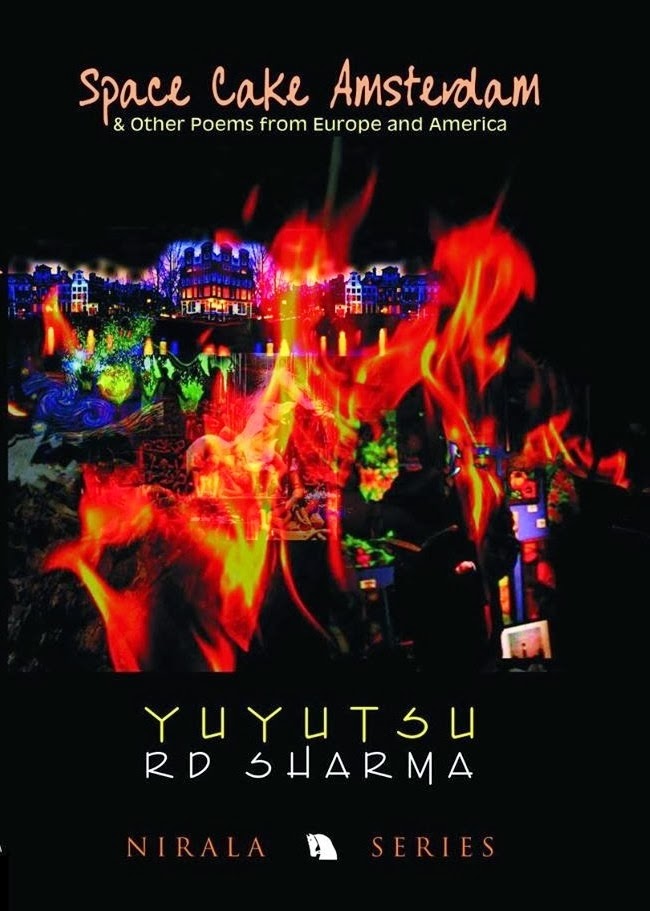 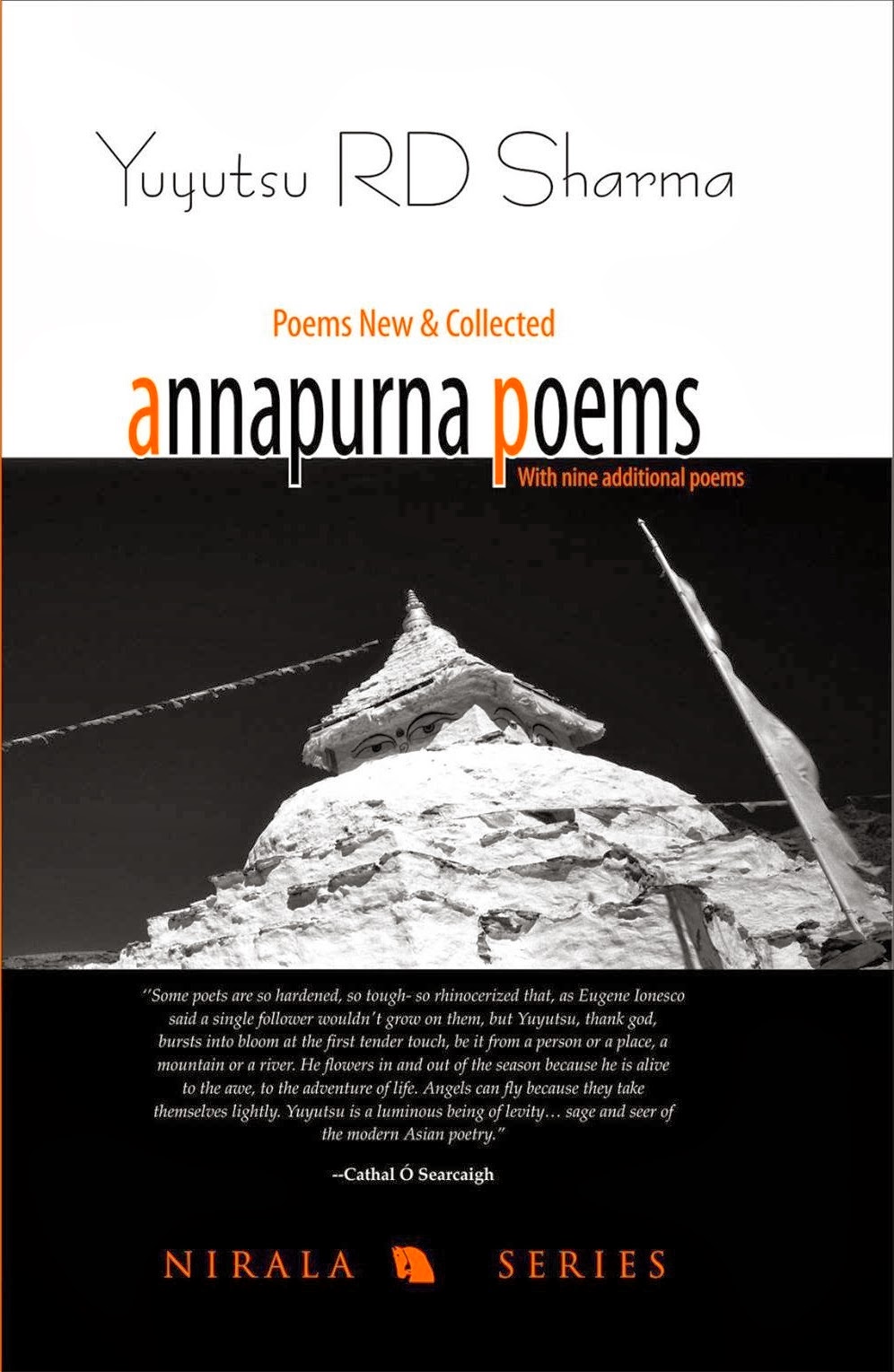 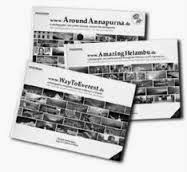 Eternal Snow: An Anthology of Poems Originating from Yuyu’s Works, Readings and Workshops.